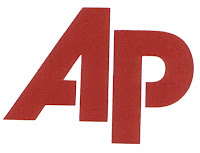 If this case makes it to trial, it will be interesting to see how the court approaches the definition of free-riding, especially as might be applied to internet aggregation services.
Posted by Jeremy at Thursday, July 16, 2009 No comments: