The Puzzle of a Muzzle: copyright, culture and censorship 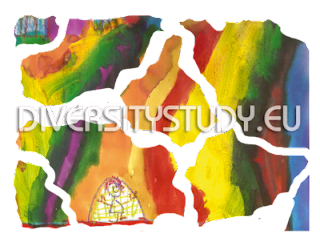 I have received a very thought-provoking piece from Christophe Germann, who is looking for responses while he considers how to take this paper further. Christophe is an attorney at law in Geneva, as well as a visiting research fellow at the Law Schools of the University of Oxford and Birkbeck College, University of London.  He has recently completed a study for the European Parliament in which he further elaborates here on the topics addressed in this contribution.

If you'd like to make any pertinent suggestions or just tell Christophe what you think, please email him here or post your comments below.

Email ThisBlogThis!Share to TwitterShare to FacebookShare to Pinterest
Labels: copyright and censorship