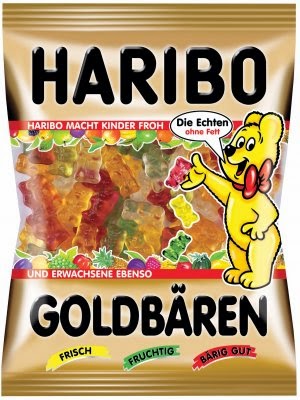 German confectioner Haribo had sold its multi-coloured gummy bears wrapped in gold-coloured packaging since the 1960s and owned various registered trade mark rights in these, inter alia, covering confectionery: GOLDBÄR (in English: gold bear) and its plural form GOLDBÄREN as well as its ‘Goldbär device’; a yellow-gold coloured bear device wearing a red ribbon bow. Haribo's competitor, Swiss confectioner Lindt, producer of the well-known chocolate Gold Bunnies, had made and sold gold-foil wrapped chocolate bears (the ‘Lindt Teddy’, wearing a red ribbon bow) since 2011. Haribo took objection and brought a claim against the distribution of Lindt's chocolate bears in Germany based on its trade mark rights, asking for information, damages and the destruction of Lindt's products. In essence, Haribo argued that Lindt's bears amounted to a three-dimensional representation of Haribo's gummy bear trade marks. Lindt denied infringement and argued that gold foil and red ribbon as used on its chocolate Lindt Teddies were the same as those used on its well-known Easter chocolate Gold Bunnies. Lindt also stressed that it had intentionally refrained from using brand names such as ‘Goldbär’ or ‘Gold Teddy’ and that gold was a traditional Christmas colour. The Swiss chocolate maker thus invited the court to find that the competing products did not look in any way similar so that consumers would not be confused.

The first instance court, the Regional Court of Cologne (Landgericht Köln, 33 O 803/11, 18 December 2012) agreed with Haribo and held that Lindt's three-dimensional gold-foiled chocolate bears amounted to an infringing ‘visual representation’ of Haribo's well-known GOLDBÄREN gummy bear word mark under Article 14(2) No 3 MarkenG. In view of the Landgericht, the appearance of the shape of Lindt's chocolate bears inevitably produced connotations with Haribo's bears.

Bearing in mind that there had so far been no decision by the German Federal Court of Justice (Bundesgerichtshof) on the question of a conflict between a word mark and a three-dimensional product design, the first instance judges emphasized that that there could be similarity between different ‘categories of trade marks’.

The Landgericht therefore applied legal principles which the Bundesgerichtshof had previously developed in precedents concerning a conflict between word marks and figurative trade marks (BGH GRUR 1971, 251, 252—Oldtimer; BGH GRUR 2004, 779, 783—Zwilling/Zweibrüder) and according to which there could be similarity where there was not only a ‘concordance in theme’ but where a term was the ‘obvious, unforced and exhaustive description’ adopted by consumers. 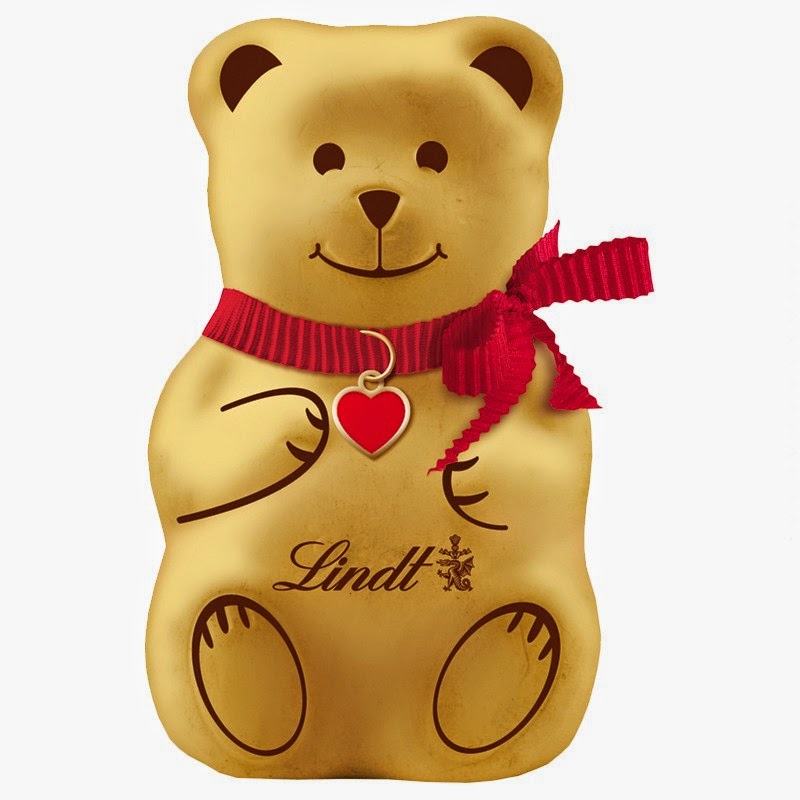 On Lindt's appeal to the Higher Regional Court of Cologne, the appeal judges agreed with Lindt and confirmed the lower court's view that—in theory—a word trade mark, such as ‘Goldbär’, could be infringed by a three dimensional shape, such as the defendant's chocolate teddy. However, the appeal court did not agree with the Landgericht's application of the Bundesgerichtshof's precedents in the Oldtimer and Zwilling/Zweibrüder cases on a potential similarity between different ‘categories of trade marks’. The appeal judges agreed with both parties that Lindt's teddy shape was a complex sign but did not believe that the allegedly infringed sign (here: Haribo's gold bear) was the obvious, unforced, self-contained and distinctive title and thus the closest and most fitting description of the Lindt teddy shape. The judges explained that there were several additional levels of abstraction that separated the chocolate teddy shape from the Goldbär word mark.

Further, the overall impression conveyed by Lindt's teddy was not only based on its shape and gold colour wrapping, red ribbon and the imprint of ears, face and paws but also affected by the fact that Lindt's name and logo and the words ‘Lindt Teddy’ were prominently displayed on the teddy's stomach. In this context the court also referred to the Higher Regional Court of Frankfurt's precedent in the Gold Bunnies dispute cases between Lindt and its competitor Riegelein (GRUR-RR 2012, 255), in which the Frankfurt court had found that that the shape and colour of the Gold Bunnies were of a lower level of distinctiveness than the respective word elements (‘Lindt’ versus ‘Riegelein’) displayed on the bunnies. Applying this guidance to the case at hand, the Cologne judges concluded that that consumers would regard the word element ‘Lindt-Teddy’ in particular as an indication of origin, bearing in mind that the ‘Lindt-Teddy’ was a seamless addition to Lindt's established Gold Bunny product line. The court thus disagreed with Haribo's view that Lindt had taken unfair advantage of Haribo's Goldbär by ‘approximating’ its Lindt teddy to Haribo's gold bears in order to exploit the expectations of quality that consumers associate with Haribo's bears. The judges further explained this by pointing out that Lindt was a well-known confectionery manufacturer and the allegedly infringing Lindt Teddy product an obvious addition to Lindt's product line of gold-foiled chocolate shapes.

Whether the guidance developed by the Bundesgerichtshof for conflicts between word and device marks (similarity, where the later mark is an ‘obvious, unforced and exhaustive description’ of the earlier mark) may equally be applied to conflicts between word marks and three-dimensional shapes is a crucial one, bearing in mind the impact this can have on search strategies and advice when it comes to clearing any category of (shape) trade mark (or designs) for use and registration in Germany. In its closing remarks the Higher Regional Court of Cologne stated that the question of such a ‘cross collision’ (Überkreuzkollision) of trade marks was indeed of a ‘fundamental nature’. It is now expected that Haribo will appeal the matter to the Bundesgerichtshof, which may in turn even refer the question to the Court of Justice of the European Union for pan-European guidance.
Posted by Jeremy at Monday, July 28, 2014