JIPLP plans for the future 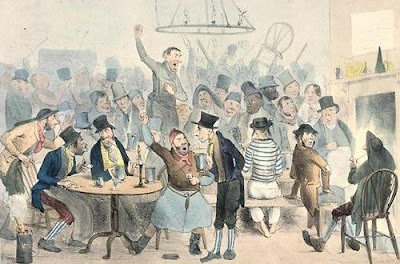 Above: JIPLP team meetings are always lively affairs
The JIPLP editorial and production team had a three-hour meeting earlier this week, at which practically every aspect of the journal's form and content was discussed. Among the things we've decided on are the following:
Not actually discussed at the meeting, but still worth mentioning again, are the following considerations:
Posted by Jeremy at Thursday, August 19, 2010